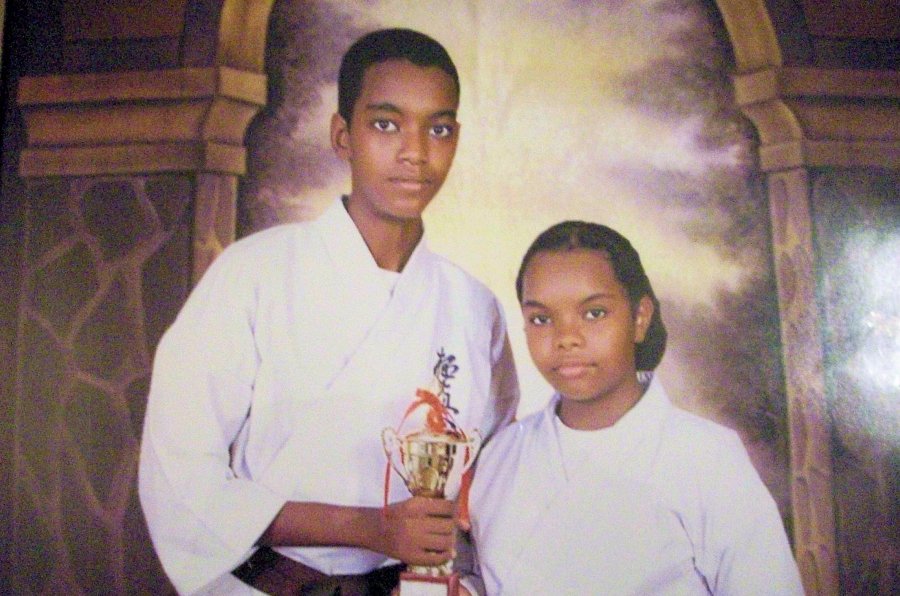 The two common factors between siblings Lina and Mohamed Elhaj are that they both have a Brown Belt in Karate and both have achieved excellent results in their Primary School Examinations.
Lina Emad Mohamed Alhaj is this year’s Topper in Sudanese Primary Certificate Examination with a total of 279 out of 280. Her father Emad said that they had expected her to do well. When asked about how many hours of study she devoted in a day, Emad replied that Lina always maintained a daily routine of studies in the evening after school and also watched TV and played games. She actually did not put in extra hours during the Exams because she had studied consistently well throughout the year. Lina’s favourite subjects are Science and English. She nurtures the hope to be an architect or an interior designer someday. Lina thanks her parents particularly her mother for her good results. She is also grateful to her school Khartoum Shariq and her teachers Malik, Isam, Gibreel and the school leader Baday.
Her brother Mohamed Elhag is very happy for her because Lina has topped the results with 279 while he had scored the third highest with 278 in 2012. He will feel more proud of her when he accompanies her to the Police Club for Karate lessons.